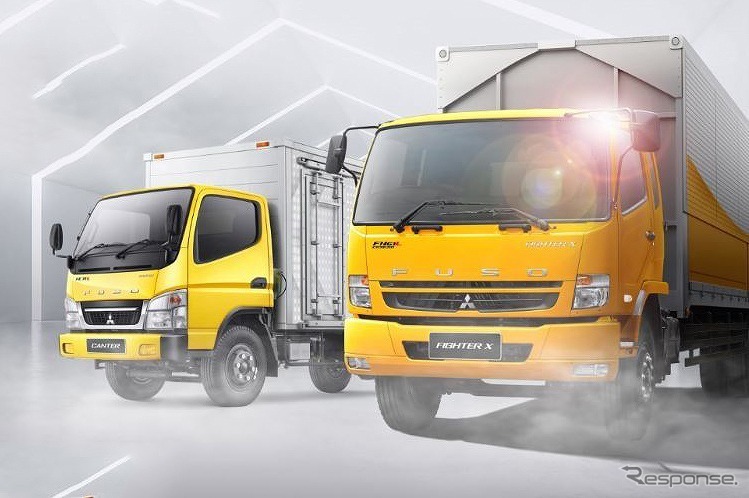 The Canter, available in 79kW, 100kW, and 110kW power output variations, two types of cabins, and four wheelbase options, supports a variety of business needs. The new model is compliant with the Euro 4 emission regulations. In response to customer needs, power steering has been installed in all vehicles in the "Canter" line.

In addition to the new "Canter" model, they have renewed the medium-duty models to be introduced with the name changed from "FUSO" to "Fighter X" with this new model also offer a variety of variations to meet customer needs. To meet the demanding business needs of logistics, agriculture, and construction, the new model is equipped with a 6M60 common-rail engine that delivers the highest torque in FUSO's product history in Indonesia, thereby improving vehicle performance. The combination of this powerful engine and a newly designed 6-speed transmission maximizes payload capacity. Furthermore, by enabling the installation of 11-inch tires, the Fighter X can handle a greater variety of road conditions and payloads. At the same time, all Fighter X models are equipped with a full air brake system and antilock brake system for enhanced safety. The renewal of the mid-size lineup is particularly significant because it coincides with the transition from the mid-size models that have served the Indonesian market for 35 years under the name "FUSO." 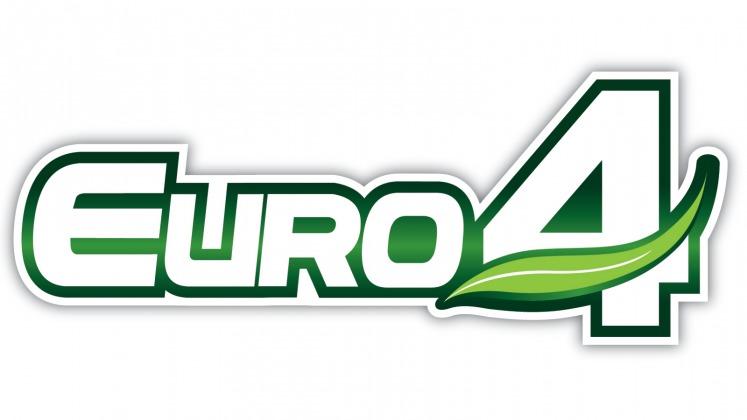 What is a Euro emission anyway?

The reasons why Euro emissions standards are introduced.

Faced with the increasing concerns around global warming and pollution, the EU is striving for a cleaner, more controlled emission from vehicles. 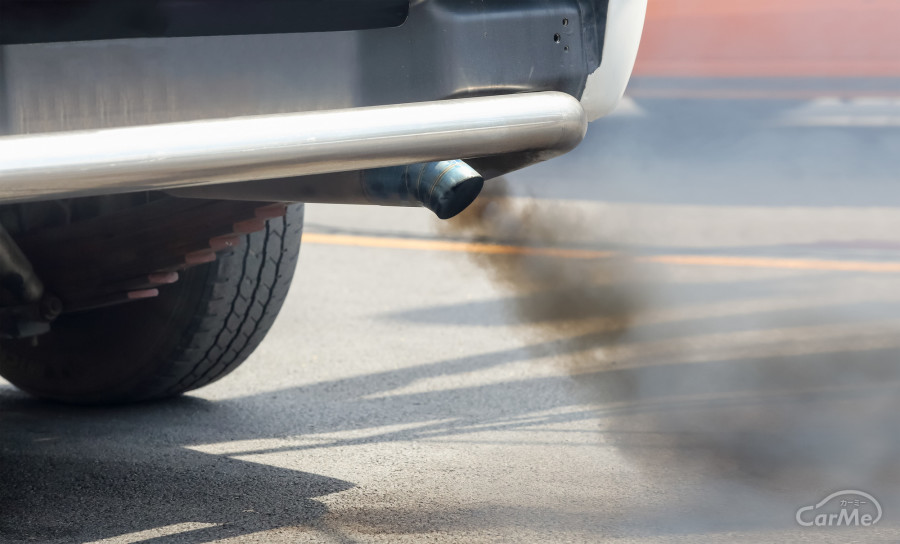